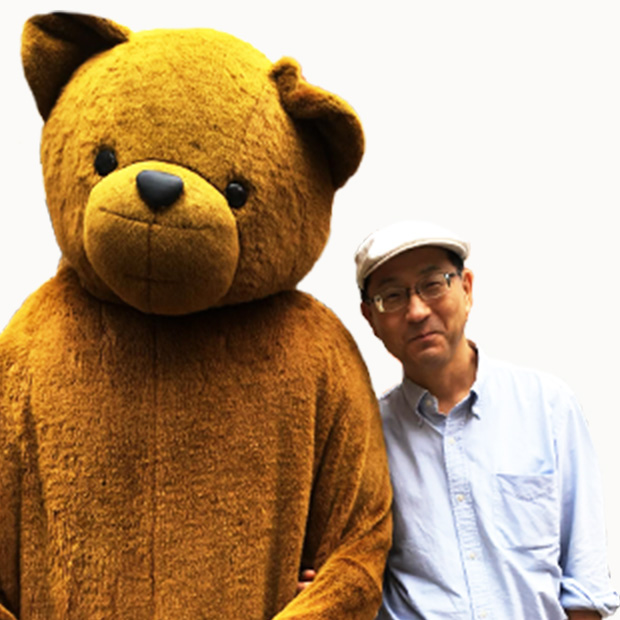 Awards and others
The musical “Ponta” was designated a national cultural asset for children, and the TV documentary “The Man Who Built America in Russia” (with music) won the Special Jury Prize at the 14th World TV & Film Festival and the Age of the Earth Award Competition.